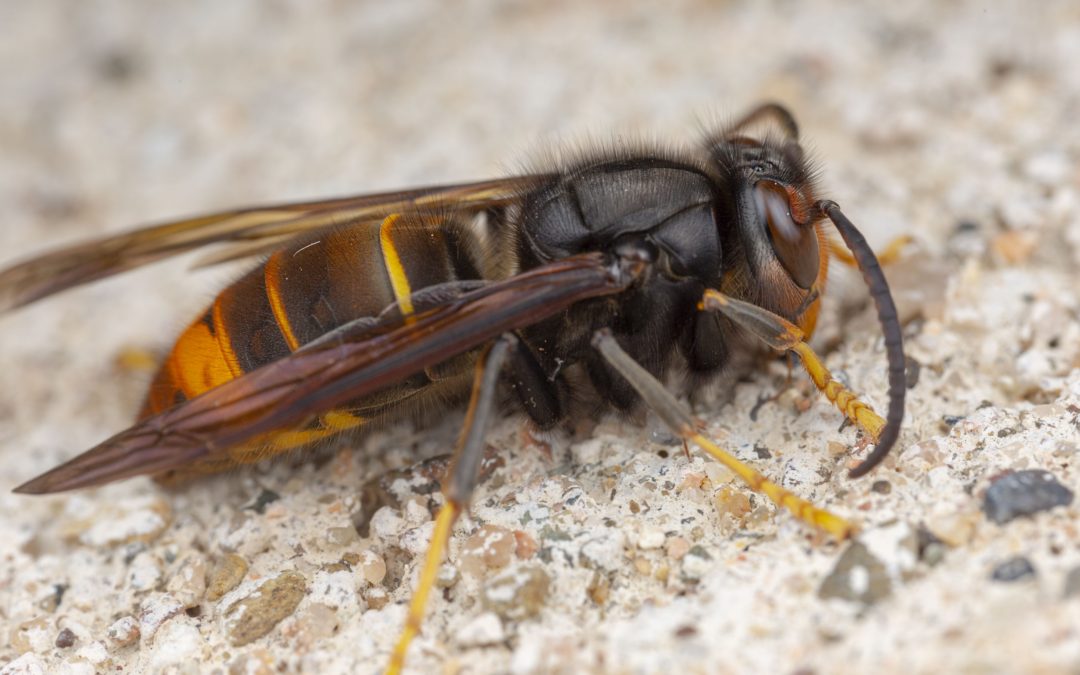 The honeybee population in California is steadily decreasing since 2015. The murder hornet could attribute the decrease. The “murder Hornet,” which is orange-black, popularly known as the Asian giant hornet, is among its biggest hornets. It belongs to the species Vespa mandarinia. The murder hornet can grow up to the extent of 2 inches. Unlike the honey bees which feed on plant pollen, hornets target honeybees as their prey and feed on them together with their young ones. The hornets do not die with ease since they can prick over and over, whereas the honeybees quickly pass away after their sole-use stingers get plucked out of their bodies. The queen hornets use their maxilla, which resembles a shark’s speared find to attack the honeybee within a short span.

How It is Affecting or Could Affect the Bee Population in California.

The Asian giant hornets pose an immense threat to honeybees since they feed on the bee’s larvae, thereby creating devastating effects on most beehives. When they get provoked, the murder hornets attack the adult bees and munch off their heads.  The murder hornets sting has venom in it, which can kill a massive number of bees.

Some of the adverse outcomes that these Asian giant hornets may cause include;

They are reducing the massive population of honeybees. Murder hornets feast on bees that play a vital role in the pollination of various plants; thus, when the murder hornets wipe out the honeybees, it could bring about a negative outcome on the ratio of food supply this is according to the department of agriculture in California. When the bees become extinct due to the massive attacks by murder hornets, most people will have to eat foods rich in carbohydrates such as wheat and corn pollinated by the wind.

Given the above effects or possible effects of the Murder Hornets, Beekeepers are therefore advised to develop strategies to help combat this menace and prevent it from causing more havoc.