Dangers of Murder Hornet in US and West Coast 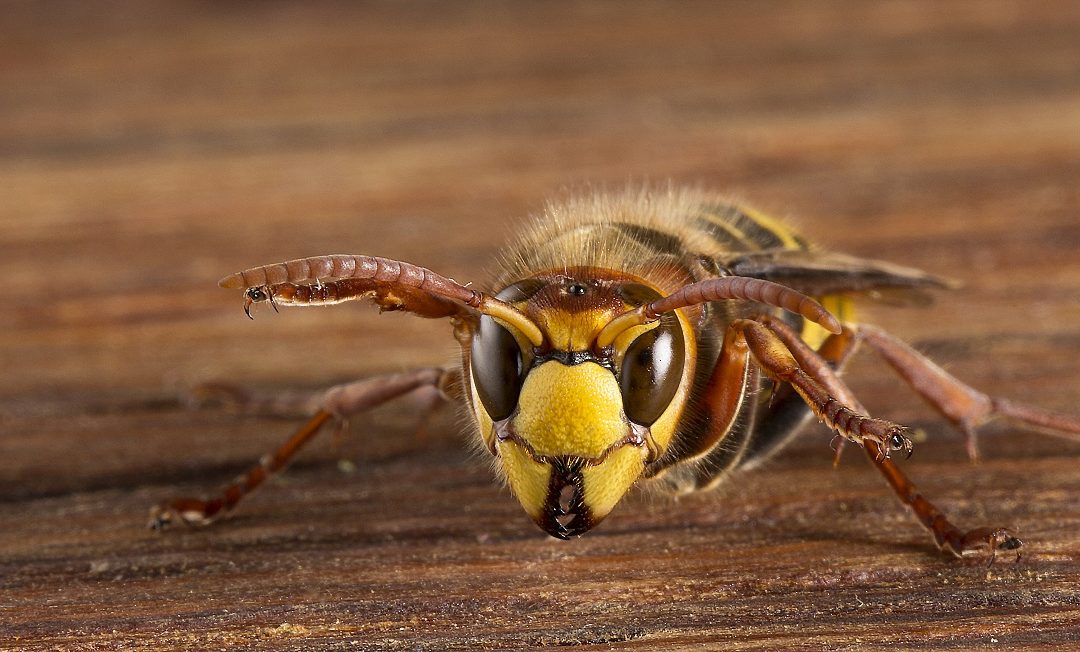 An invasive species named as Murder hornet is a threat to honeybees. It has no interest in killing people but can kill when someone defends themselves to stop them from entering their nest. These insects can fly up to 25 miles per hour. It can be the most painful experience for you if it attacks.

The sting of the murder hornet can send you into anaphylactic shock or organ failure, breaking down flesh and many other things. In 2013 it was in China because of which many Chinese died. The locals tried to fight it with fire, water, smoke, poison, and other more sophisticated technologies, including a jerry-rigged welding gun.

Murder Hornet in the US

When Chinese murder hornet came to the US, they got spotted at different locations. The murder hornets were destroying honeybees, which they feed to their young. It needed to get stopped; otherwise, it would negatively impact the environment, economy, and public health of the state. If people try to threaten the hornets, they can be dangerous to humans as they start attacking humans.

The hornet’s effect on humans is less, but they can destroy the bee population. They tend to kill 30,000 bees within a few hours after discovering a honey beehive. In the US, the number of honeybee colonies reduced from 6 million to 2.5 million between 1947 and 2017. It puts the population of honeybees and other pollinators under pressure.

After spreading to Washington State, these invasive insects can expand possibly to the West Coast. Not stopping the current spread in Washington State can be a significant danger to the west coast. Some human activities can play a role in transporting these invasive insects around the globe. The sudden stop is the only way to protect the west coast from the danger of murder hornet.

It’s critical to stop and prevent the establishment and spread of Asian giant hornets. The stopping of these invasive insects can only be the way for protecting bees. It’s easy for the murder hornet to transport from one side of the country to the other side of the country.

There should be thousands of traps around the state to stop the spread of these invasive insects. These thousands of traps will help in catching live insects that can be traced back to their hives. By outfitting radio-frequency trackers in the live hornet, it would lead the scientists to the nest.

Different countries try to control the growth of murder hornets in different ways. They try to eradicate them as soon as possible as they can be invasive for honeybees. The murder hornet spread in no time can create a negative impact on the environment and city. It can be dangerous for the honeybee’s population as well as for humans. So, this is the time to stop the murder hornets in the US and West Coast.