Potential Reasons for Decline in Bee Population – Everything You Should Know! 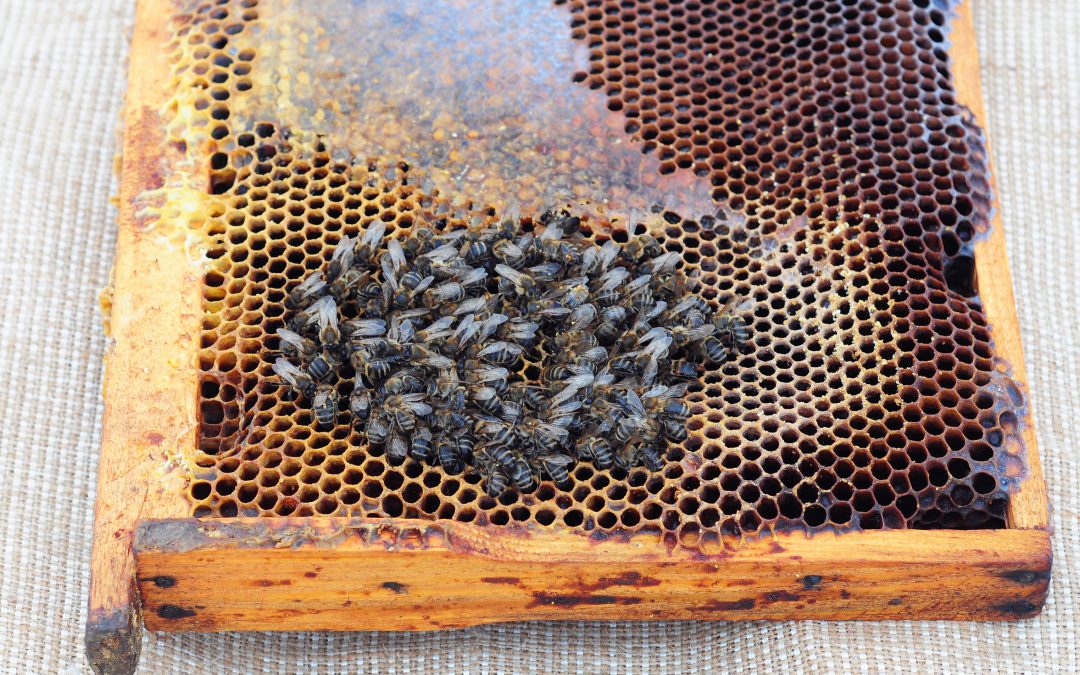 If you’re into nature or love to study the environmental effects on the health of living creatures, you must have observed that the bee population is declining continuously. It’s in itself a mystery that scientists are still unfolding.

However, there can be a long list of reasons responsible for declining the population of bees in undefined ways. And an interesting thing is most of these factors are interconnected with each other. Let’s discuss these decline factors first.

Excessive Use of Pesticides

It is one of the significant prospects for decreasing the population of bees in the environment. There are about 150 different types of chemicals present in the bee pollen. Thus the unnecessary exposure of pesticides Repetitive Destruction

Human activities and advancement has played a significant role in declining the growth of the population of bees. The workers recurrently destroy the habitat of the bees under different circumstances. This leads to the death of dozens of bees in no time.

Deforestation and low cultivation of flowers and nectar-containing plants cause nutrient deficit among bees. The low availability of nutrient contents will make it pretty difficult for the bee to survive.

How Can We Control the Growth Decline of Bees?

No doubt, the situation for the decline in the growth of bees is getting out of control. But, still, there are specific ways by which we can control the decreasing growth rate of bees. Some of these potential methods are:

One of the most positive factors for the rapid growth of bees is the water supply. They are always in need of a substantial water supply to combine dirt with their nest, thereby producing suitable growth conditions. Thus, creating compatible water sources for bees in your area is preferred, like a birdbath or in a small bowl.

Controlling environmental conditions isn’t an easy task to perform these days. That’s why people have now started to create a suitable habitat that can support the growth of bees. All bee families need a favorable environment for their growth which can only be provided in a particular habitat. Thus, make sure to arrange a bee habitat for boosting their growth. The world has undergone continuous change both in its physical conditions and nature’s population. But at least we can control bees from declining by acting on the above factors.